Here at Spartan Blades, one of our greatest joys is having the opportunity to collaborate with some of the greatest living legends of knifemaking. There are some incredibly talented people out there, and we consider it a privilege to be able to work with them in designing our custom, handcrafted fixed blade and folding knives. One such master knifemaker with whom we’ve had the pleasure of working on numerous occasions is William Harsey Jr. 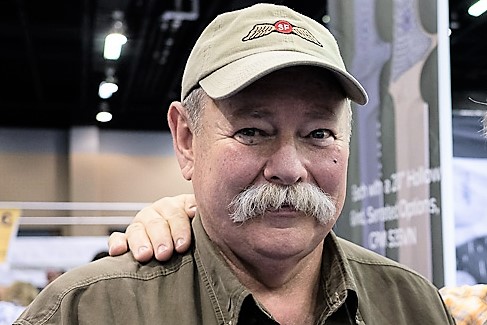 Bill Harsey (as he’s more commonly known) was born in western Oregon in 1955. He grew up there in a traditional Oregon logging family, and spent his early years hunting and fishing in the Oregon Cascade Mountains. It was here that Bill learned the importance of hard work, and the value of a great knife. Bill put himself through college working in the logging industry. After obtaining a Bachelor of Fine Arts from the University of Oregon in 1979, Bill went on to open his own shop as a knifemaker.

In the years that followed, Bill worked to hone his craft as a designer and producer of the finest handmade and custom knives. As time went on, Bill began to collaborate with a variety of knife companies in designing various custom knives for production. One of his most notable collaborations has been with Colonel Rex Applegate, designing Gerber’s Applegate-Fairbairn line of knives which would go on to receive the International Blade Show’s “American Made Knife of the Year” award.

In addition to his work with Colonel Applegate, Bill has collaborated with Chris Reeve Knives to produce the Yarborough, a combat knife named after Lt. Gen. William P. Yarborough, the so-called father of the modern U.S. Special Forces. Today, the Yarborough is presented to all graduates of the United States Army Special Forces Qualification Course. The honor of receiving a Yarborough knife is akin in terms of status and ceremony to the donning of the green beret.

Bill has received a wide array of awards over the years. These awards include: 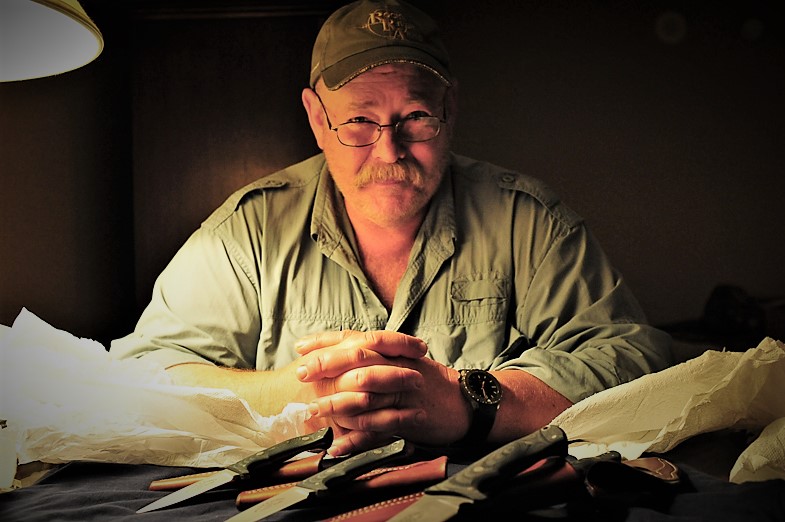 Beginning with our award winning Spartan Harsey Model 1 back in 2010, Spartan Blades now produces a range of fixed blade and folding knives designed in collaboration with Bill Harsey. Our selection of Harsey designed knives includes:

If you’re looking for the perfect custom fixed blade knife or folding knife, you’ve come to the right place. In addition to our collaborations with Bill Harsey, Spartan Blades offers a wide range of the highest quality custom knives available, including combat knives, tactical knives, and more. Browse our full selection of handcrafted knives here.