You always hear the older folks say stuff like “when I was your age.” or even “back in the day…” followed by some sort of old-school reminiscence of days gone by, of a bygone era that the subsequent generation cannot grasp because the world currently is so different. But then again, to the younger generation, they don’t know any better or any worse. They know things as they exist now, until they get older and start having children of their own then they will be the ones spinning the “back in the day…” tales to the new younger generation. 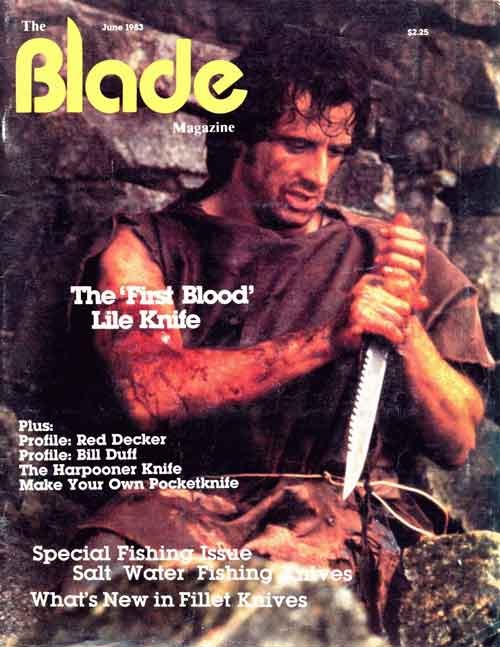 I’m going to show my age here by saying, I remember when, back in the day when I got into knives in the early 1990’s, there was no social media. There was no youtube. Those that are with me and can recall, there was the Usenet news discussion group called rec.knives. This predates the internet based knife discussion forums and certainly, any social media platform that is commonly used today. Other than that, if you got into knives at the time I did or even earlier, most if not all that you learned about knives was the fruit of your labor. You had to search out for information. At the time, print media was still king and there were knife magazines that you could purchase or subscribe to that disseminated information on knives, knifemakers, knifemaking, what’s hot on the production knife market, how-to’s on knife care and sharpening, and so forth. Back in the day we were like sponges, we soaked up this type of information. Drank of it to quench our thirst for knife knowledge. Outside of consulting print media, we could hang out at knife shows, gun & knife shows, or even local knife collector clubs, or even brick and mortar knife stores (if your area was lucky enough to have such) to hang out and talk with the more experienced knife collectors and learn from them. There was no social media...we were social! Generally it was more difficult to seek out what you were trying to learn back in the day. This sort of forced one to get out and seek out where the knife people hang out in order to learn. If you were an active member back in the day of the aforementioned Usenet newsgroup rec.knives, you would log on and join in on the discussions or even pose questions to there in hopes of folks answering your questions. This was when the internet was in its embryonic stage, the rec.knives group connected knife guys everywhere regardless of where your physical location was. Think of it as fast-tracking your search for knife knowledge, instead of doing research through the knife magazines. 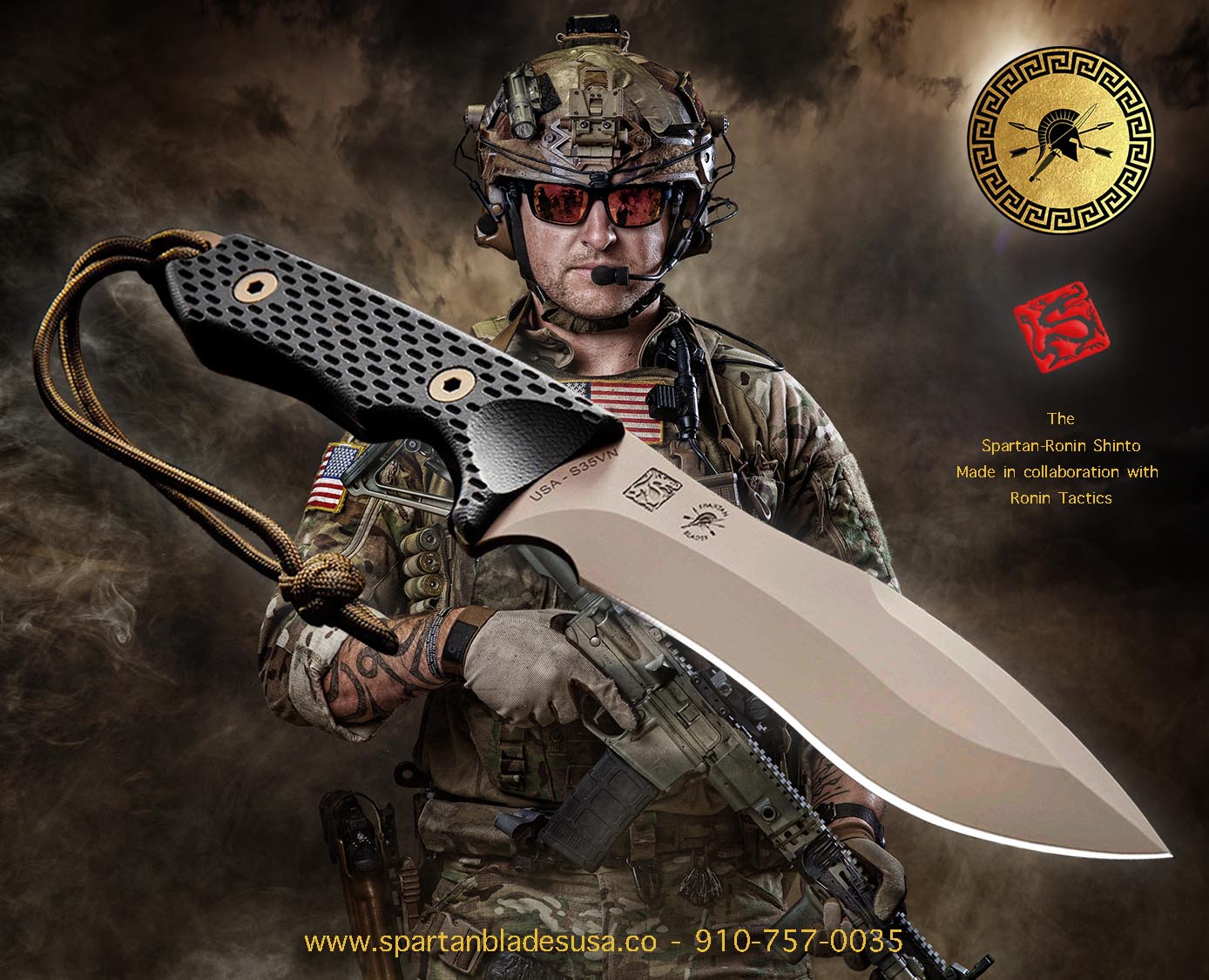 The folks who are coming up in this knife hobby today, have it very easy. The internet has become way advanced, social media is king, and there is this wonderful resource called YouTube that you can go on and search anything you want and find videos. You can learn ANYTHING on YouTube. Including knifemaking and knife sharpening. If you’re anything like me, when learning a new skill I always do best when I watch someone else do it followed up by actual hands-on doing. Knife sharpening is such. YouTube makes it easy to search out this information and you can actually watch someone go through the steps of sharpening. You can pause the video. You can rewind the video and watch certain parts however many times you wish. You can fast forward through to get to the specific parts that you want. Manufacturers use social media to showcase their product lines, and the Internet is more dynamic than print is. If manufacturers want to introduce a new model they can blast it out there on social media and it’s done in real time. In print, you have to submit photos and descriptions and magazines would have to work them in and this usually means a several month lag. Learning all about the knife hobby is just so easy now thanks to the Internet and social media. It’s not just the folks new to this hobby that are benefiting from this, but rather us experienced folks as well. Everyone benefits!

When I think back to the early days of my knife collecting hobby, and how it was trying to learn all I can about the hobby without having information at my fingertips, you had to put forth effort to do so. And this is where the love of the hobby comes in, if you love it as much as we do, you will go to great lengths to gather information. Technology has ways of making our lives easier, more convenient, as well as connecting the whole world. Trust me, it does the same for this knife hobby as well. Companies like Spartan Blades put in considerable time and effort to have a presence on the Internet and social media, it also allows them to connect with their customers in the most unique way. Having a direct line to the consumers allows the consumers to address product issues and questions, as well as manufacturers being able to disseminate information instantaneously. Used to, it was imperative that any manufacturer have a website. It’s gone beyond that now - it’s imperative that they be on social media. Back in the day there were no social media and certainly no websites. If we had a question to address, we had to call manufacturers during business hours. Since I started in this knife hobby there’s been a total shift in modality for disseminating information out there. If you went through this with me at the time, you know. And you appreciate more the convenience that this modern-day technology has to offer.